The Houston Ship Channel is one of the largest and busiest commercial hubs in the United States.  And Houston is one of the most populous cities in the United States.  Combine the two and you have lots of trains and light rail.  Train and light rail accidents can cause a lot of serious injuries.  Their sheer size typically results in catastrophic damage in terms of lives and property. 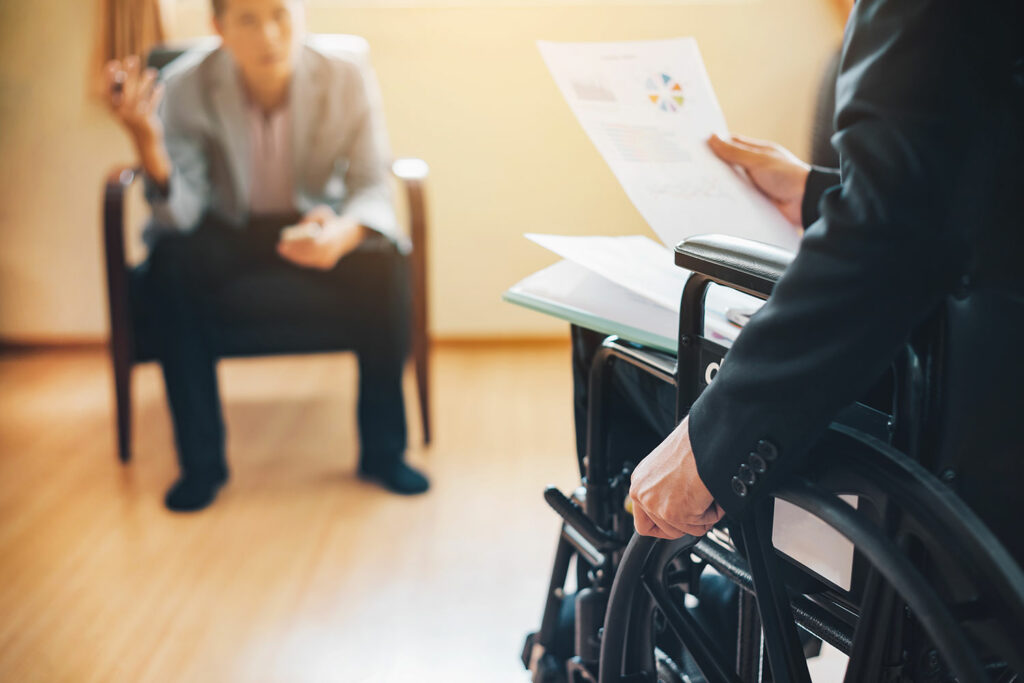 What to do after an accident

Train accidents are rare but almost always results in serious injuries or death.  Commuter light rail accidents are more common and can cause significant damages, injuries and death as well.  If you have been involved in an accident there are some steps you can take to give you the best chance of getting the money you deserve to get your life back in order.

Your health is your first priority.  If you have been injured or think you have been injured, it is best that you are assessed by medical personnel. Call 911 and report the accident.  It is important for your case that the extent of your injuries are documented.  Injuries sustained in the accident may result in short, long or permanent disabilities that may determine your settlement.

If you are able, gather as much information as possible.  That includes the other driver(s) information and insurance, accident location, road and weather conditions and witnesses.  Take photos if possible.  The police officer on scene should provide you with a case number you will need to obtain the crash report.

It is always a good idea to talk to an experienced car accident attorney after a serious accident involving injuries.  You may have sustained short, long or permanent disabilities.  Insurance companies will work hard to give you the least amount of money to settle your case.  An attorney will make sure all your loss is figured into the settlement amount.  Studies have shown that people represented by attorney typically get up to 40% more settlement amounts than those that handle the case themselves.

Train Accident Statistics in the U.S. for 2019

About every hour and a half, a train is derailed or collides with another object.  Trains also carry hazardous materials that can be dangerous to the public when released.  Major cities like Houston are relying on light rail more and more as a fast, convenient mass transit system.  Pedestrians, occupants of the train or light rail as well as occupants of the vehicles they hit are those that can be injured in the event of a light rail or train accident.

Light rail accidents typically occur at intersections.  These accidents often cause serious injuries and typically involve the rail hitting a pedestrian or commuter vehicle.  Trains on the other hand come in different forms.  There are commuter trains that transport people usually from one city to another.  These trains can hit other cars or objects as well as derail.  Either way, victims in a commuter train accident and if the train hits another car, results in serious injuries and death.  Trains also transport goods and sometimes hazardous materials.  When these hazardous materials are released due to an accident, local residents may be adversely affected.  It is very important that people who have been injured due to light rail and train accidents seek legal help from an experienced personal injury attorney who will ensure that a proper investigation is performed and responsible parties held accountable.

If you have been affected by a light rail or train accident with injuries or property damage, it is important that you consult an experienced personal injury to help you with your case.  An insurance company will work to devalue your case and give you the smallest settlement possible.  There may be many issues that have not been taken into consideration in determining the amount of compensation.

Unlike other lawyers, personal injury attorneys work on a contingency basis which means that they take no money upfront and only get paid if they win your case and you receive a settlement.  That seems like a win-win situation but even with contingency fee arrangements, the personal injury attorney you choose can have a big impact on the amount of money you get.  Choose a local attorney that knows the local laws and experienced in car accidents with a track record of winning cases.

Paul Is Here To Help You

METRORail services over 18 million people per year.  There is a very busy train system in and around Houston.  The chances of being involved in an accident with light rail or train is significantly higher than other cities.  There are other injuries other than collisions that can result in getting compensated for injuries such as slip and falls while riding a train or light rail, acts of violence aboard trains and light rail as a result of security apathy.  Additionally, workers that get hurt in the railroad industry is not covered under the same Texas Workers’ Compensation laws and may be able to fight for proper compensation under the Federal Employers Liability Act or FELA.

In most cases involving injuries sustained in an accident that involves light rail or trains, it is a good idea to consult a personal injury attorney.  Attorney Paul Moody is an experienced personal injury lawyer that knows the process and pitfalls that can come with getting compensated by rail and train authorities.  He will prepare the best case for you and fight for the highest compensation for your injuries, pain and suffering.

Get Paul On Your Side